Cassandra provides daily support to Rainbow Center visitors who come during Community Hours. She makes sure that the space is welcoming and also does intake for visitors who require advocacy services. Cassandra is also responsible for managing RC’s social media.

Cassandra was born in California to a military family and has traveled to New Mexico, Texas, Germany, Washington D.C. and finally settled in Washington state. Before graduating culinary school in Astoria Oregon, she became Oregon’s first Black Trans President of the Student Government Association.  This is where she found her passion for advocating for the LGBT community. Her work has propelled her to speak with senators and congressmen on issues facing the LGBT community and now as a advocate for the Rainbow Center. Outside of work, she enjoys vegan baking and watching horror movies. 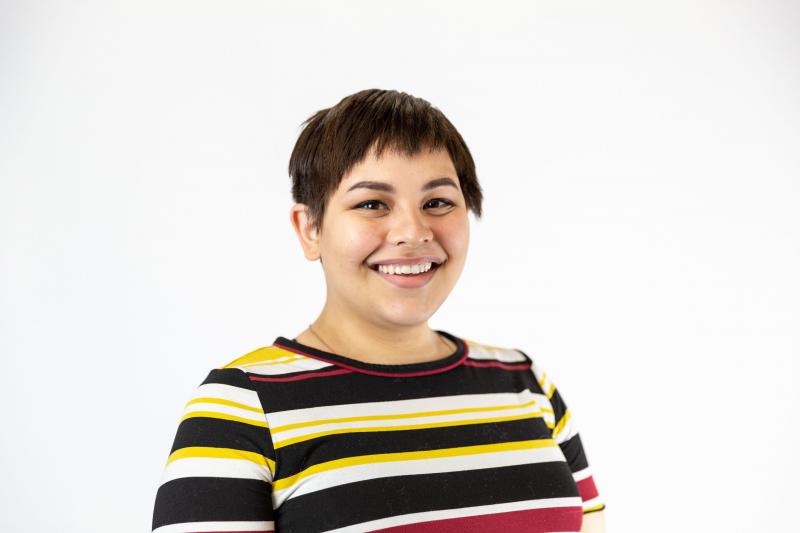