Sophie was born and raised in the Los Angeles area, except for the couple of years she lived in Buenos Aires, Argentina to be closer to her family. In 2016, she moved to Tacoma to complete a BA in International Political Economy at the University of Puget Sound with a double minor in Education Studies and Latin American Studies. During her academic career, she helped foster the Latinx community on campus as Vice President of the Latinx Unidos student club, and she supported freshmen students in her role as a Peer Advisor. She also speaks Spanish and French. When she's not at the Rainbow Center, she's probably trying out a new recipe, playing with her foster cats, or taking a sunset walk with her partner Sam. She is passionate about immigrant rights, student protests, and LGBTQ+ rights and is eager to engage with the community. 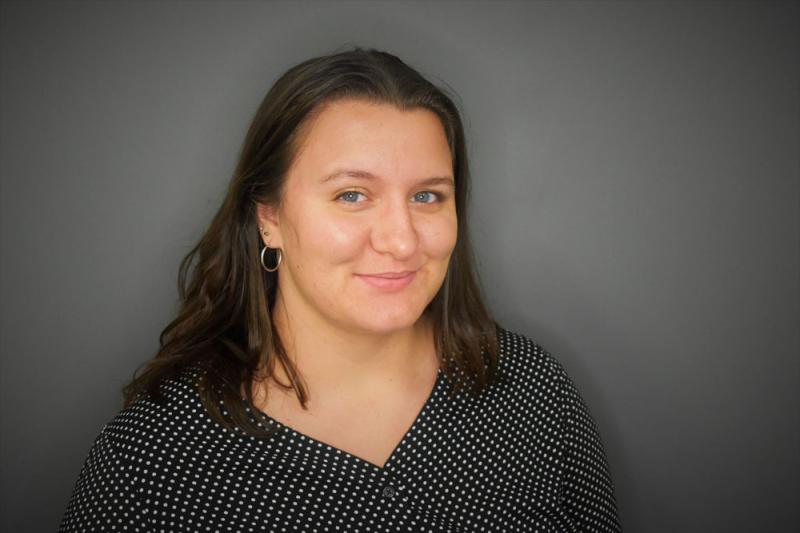