As the Executive Director, Troy is responsible for overseeing all aspects of Rainbow Center.

While Troy was only recently appointed as the Executive Director, he is no stranger to Rainbow Center. He has been supporting the RC as a board member, volunteer, and donor since 2003. Troy landed in Tacoma when he served at Fort Lewis in the late 80’s, and he has been part of the community ever since. Troy’s education is in clinical psychology and health administration, which has resulted in various leadership positions at Greater Lakes Mental HealthCare, Pierce County, The Geneva Foundation, the Korean Women’s Association and the Metropolitan Development Council. In each of these positions Troy’s work was reflective of social and racial justice. Most recently he decided to focus the remainder of his career directly on civil rights and social justice, particularly the LGBTQ community. Troy is a jazz musician, an avid outdoorsman, and a lover of film.  He and his husband, Randy, live on the Southend of Tacoma with their two dogs. 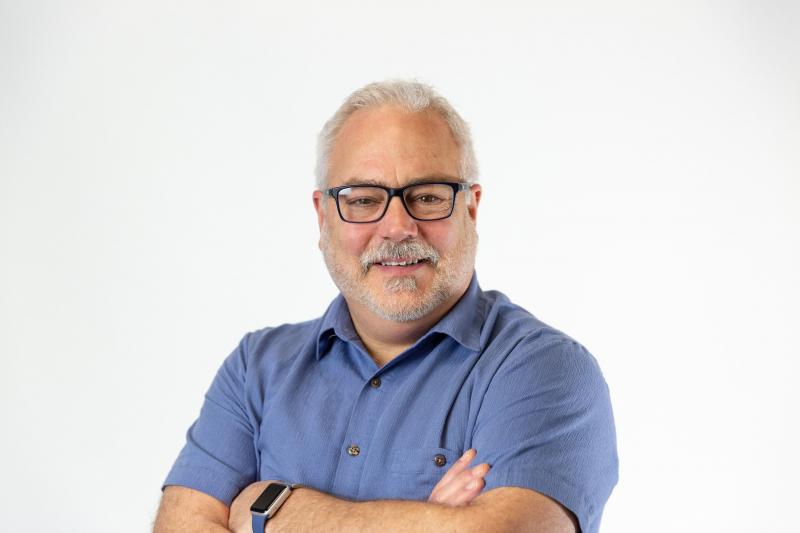